After years of experience with Linux + KVM, a very reliably solution, the next step seems to implement high availability (HA), which basically has the following advantages:

Although this sounds great, there are several pitfalls, especially:

Although all software exists to set up such a HA cluster, it is quite complex. So, the idea is to use some Linux distribution which already implements all needed services to build a reliable and stable HA cluster. Proxmox VE, an open source project, seems to offer just that. After some research, Proxmox has the following corner stones:

So, all in all, Proxmox seems like a very good and stable choice.

The hardware to be used for my test system is a 4-node Supermicro Node server, whereas 3 nodes will currently be used: 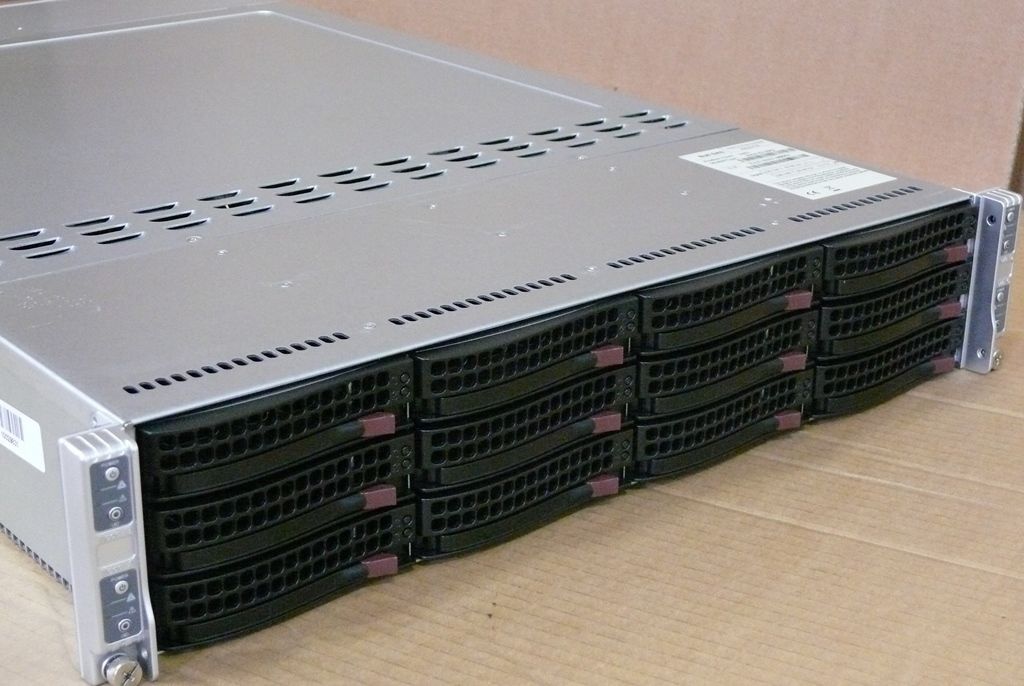 In order to get used to proxmox, I order the following book: Mastering Proxmox

By time of this writing, Proxmox provides a new beta version, Proxomox 4 beta 1, which is not yet fully stable but provides quite some advantages, especially:

So, it seems only logical to start right away with Proxmox 4 in order to use the newest technology right away, moreover, it can be expected that 4.0 stable will follow some time soon and older concepts from previous versions don’t have to be dealt with. I also learned that Proxmox 4 uses corosync 2.0, a key component, whereas Proxmox < 4 uses corosync 1.0, which is not compatible.
So upgrading from Proxmox

First of all the ISO image was downloaded and the installation disk was mounted via IPMI / virtual media in order to boot it. This worked, however, to some unknown reason the data transfer of the virtual media is VERY slow, so installation takes quite a long time. 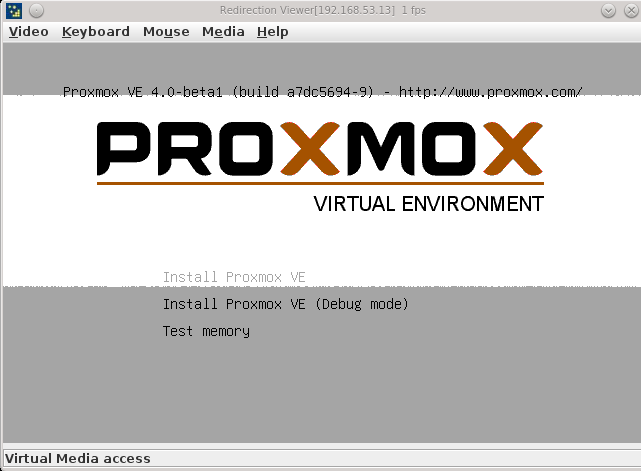 The installer is graphical, there is no text install. Although this looks nice, it has several disadvantages: 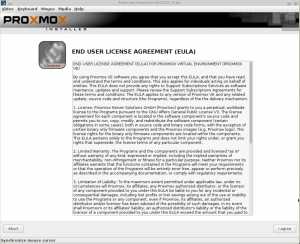 In case you are interested, the default layout looks like the following (on my 120GB SSD, don’t know if it is different for other disk sizes):

The layout makes sense, although I personally find that the default root size is too big – after installation only 1.7 of the available 28GB were used.

After installing the system, a nice GUI is displayed when accessing it via the web browser: 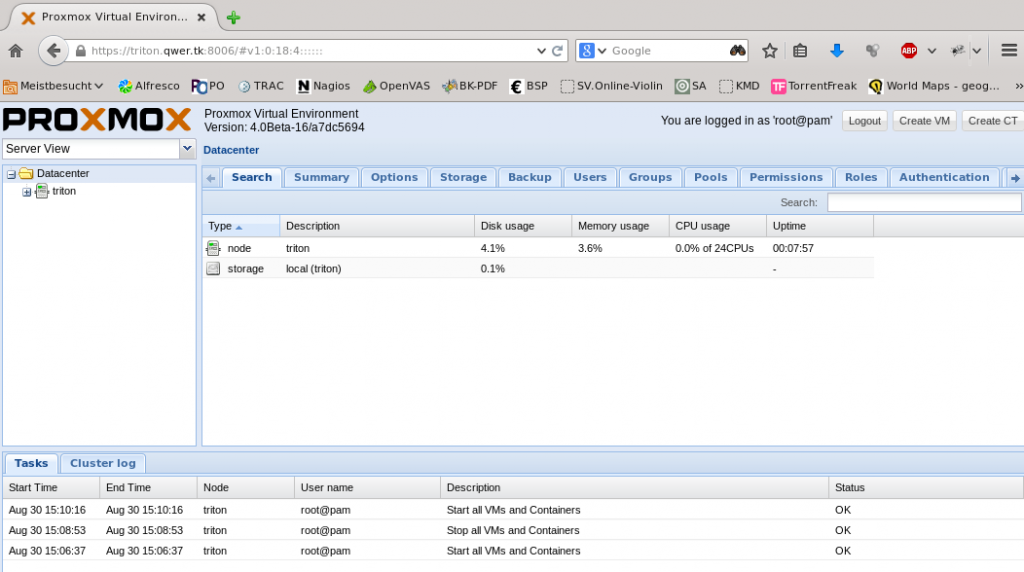 So, the next steps are the following:

Creating the cluster could easily be done as described in the book. However, the output of the command line tool is very different but understandable.

Adding nodes should be simple, too but unfortunately it was not:

Although waiting for an hour or so, it never advanced, so I stopped this with CTRL+C.

The third node could be added as expected, so I still have no clue what went wrong at this stage. However, this was the point from where things got bad:

I personally did not want to reinstall all nodes as installation over virtual media takes hours, so I tried to remove certain debian packages, delete configuration files and reinstall them, but I was not successful. So, all in all this looked like a complete, fresh install of the whole cluster, moreover, before doing so the following pages seem to be a good read so that I will understand things better when they go wrong next time:

So, I’ll finish this blog post for now and continue it in another post when I studied the above more in-depth. My personal findings at his stage are, however, the following:

So, all in all I still think Proxmox is the way to go, however, one should really dig into documentation before trying to install a cluster – and the book “Mastering Proxmox” is certainly not sufficient.